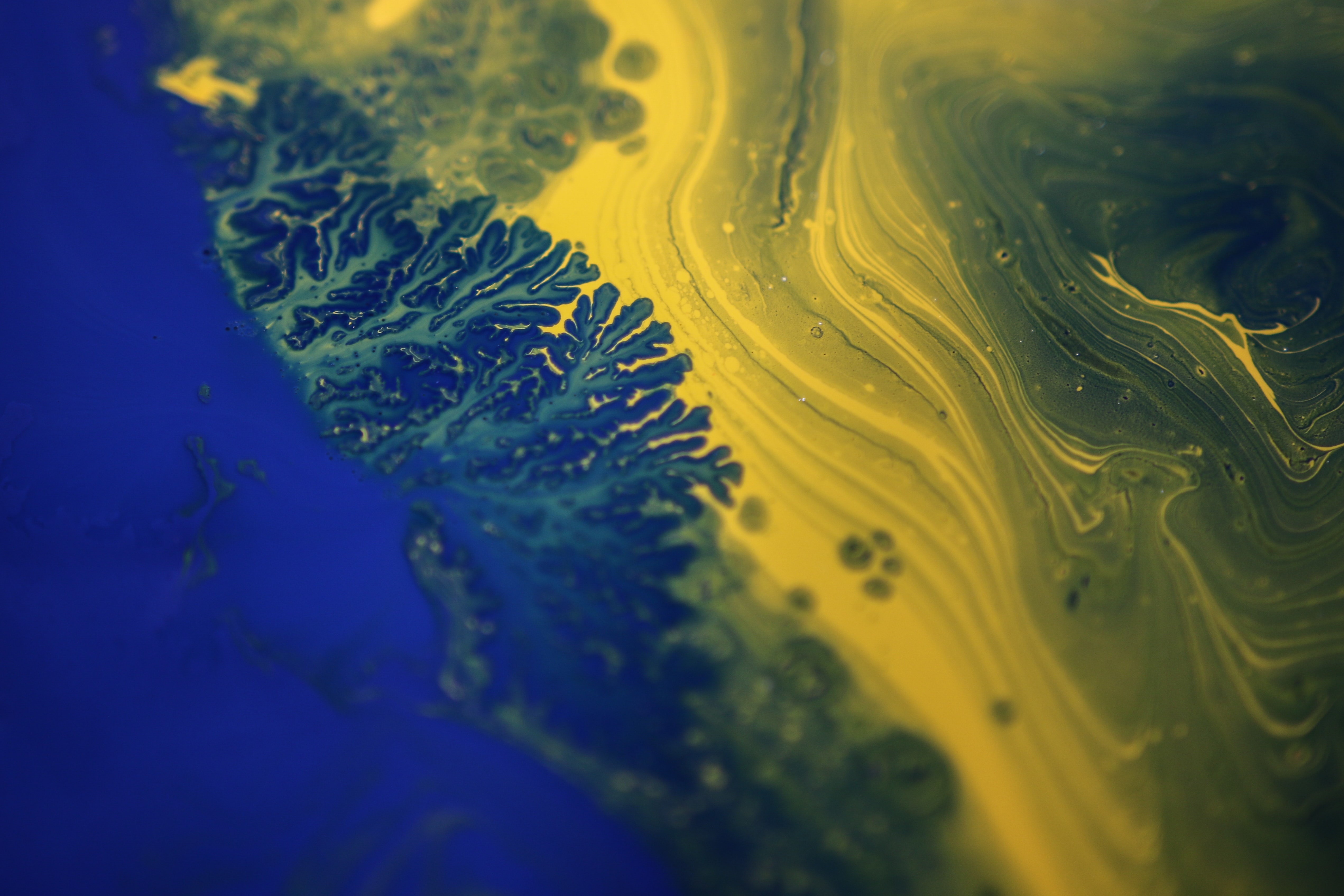 I just posted a reply to a post about currencies as the DNA of social organisms on New Currency Frontiers Blog and wanted to cross-post it here.

Many people seem to struggle with the “social organism” metaphor. I think that might be a function of two things:

Boundaries: We are in the habit of seeing the world as objects and identifying objects by their boundaries. Normally, you’re sitting across the table over there, and I’m sitting over here, and the boundaries seem pretty obvious and inviolable. Of course, that’s an illusion. We’re breathing the same air, drinking the same water, eating from the same biological food supplies. We might even go so far has to have a blood transfusion or organ transplant.

Importance: To really see this picture, makes us feel small. To see a company as a social critter, and its departments as organs fulfilling different functions to keep the critter alive, and people as replaceable cells who may come and go with little effect… Surely, that’s not right. I’m more important than that!

Unfortunately, this leads us to some very bad ways of thinking. We labor under the illusion that changing the people changes the organism. That good people, will run a company responsibly… or that electing a different President will magically create change. The only way that real change (other than death/collapse) happens in a social organism is when its structure or DNA is significantly modified. Sometimes a new leader actually does that, but frequently they don’t. And what’s worse is that some of what needs the most changing is deeply embedded in our assumptions about how things work.

Think of it this way. No matter how creative and enlightened a CEO is, his company is still fueled by the same money as all the other companies. Without the ability to change the fundamental lifeblood of the organism, how much change is actually possible? How much does the structure of that lifeblood force certain responses and behaviors?

Until we embrace our capacities as DNA-constructors of the social organisms we inhabit, they will continue to run amok, be diseased, collapse and deplete our planet.

It’s time for us to step up.

« Value, Values and the New Economy
Archive
We use currencies to keep records of currents… »
