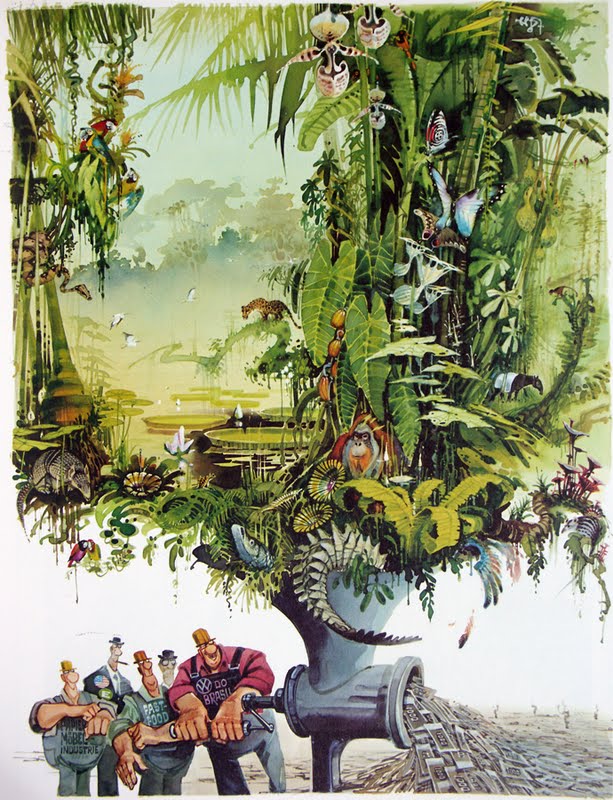 [ This question was asked by Rachel Haywire in a private Facebook group where I occasionally participate. I’d like to share my answer, because I think it’s important in understanding the nature of monetization - what it’s good for, and what it’s not. ]_

I’d like to reframe just a bit. There are many things that should not be monetized or commoditized, but if we peel back our veil of justifications and self-delusions about money, we fundamentally use money (as configured today) as gambling tokens for speculative wealth. So then your question becomes, “Is there anything that somebody isn’t willing to place gambling stakes on?” And the answer becomes more obvious. “No. Some idiot will be willing to price/gamble on/monetize just about anything.” Of course, that is not to say such a price is a reflection of its real value or worth, just its current standing in a particular gambling market.

Many things have no value to a particular person at a precise time in a specific context. Every system of valuation (currency) is contextual valuing some things and not others, for example, day care has dollar value in our economy, stay-at-home-parenting does not.

It’s not because parenting isn’t valuable, rather because any currency or valuation system is a symbolic subset of the ACTUAL flows in the very same way a map is a symbolic subset of the territory. A map can absolutely not represent everything about the territory it represents without actually becoming that territory embodied in its full complexity – which of course negates the value of it being a map. If you knew how to navigate the full complexity of that territory, you wouldn’t be consulting the simplified map.

“Current-sees” are the shared symbol systems we create to collectively shape, enable and manage large-scale flows (which are a very complex cross-temporal territory). The question is about what things we value enough collectively to build into the map (currency). Right now, money is encoded to represent the likely rate of compensation for future transfer of ownership of an object. This means it doesn’t do so well with non-objects or things that can’t be owned. There are many other shortcomings of our current value mapping protocol (money) that should also be questioned (why configure it for central control, privileged token creation, unsustainable growth, etc.). The good news is that we can and are changing it. But it has such an entrenched monopoly, not just in the legal, structural, social context but in our imagination of what’s possible that people will argue till blue in the face that it is the REAL way value flows work, instead of recognizing it as just one way of mapping and navigating them.