The story I want to be able to tell my (as of yet non-existent) grandchildren in 25 years.

Once upon a time, our planet was dying. People had organized themselves into patterns with funny names like “limited liability corporations,” “federal governments,” “non-profit organizations,” and “institutions of higher education.” We were unwittingly eating the world and all of its resources to perpetuate the survival of and expand the growth of these social organisms.

This was a time before humans had recognized the power of currencies as “Current-Sees.” We barely understood any difference between the aggregate actions of individuals, and the phenomenon of those individuals organized into coherent patterns. Today we know that these patterns, or social organisms, actually have their own hardwired feedback loops, nervous systems, intelligence, and incentives and rewards, distinct from the individuals within them, just as biological organisms have intelligence distinct from the cells they’re comprised of. But at that time, we didn’t have good tools to see these patterns clearly. 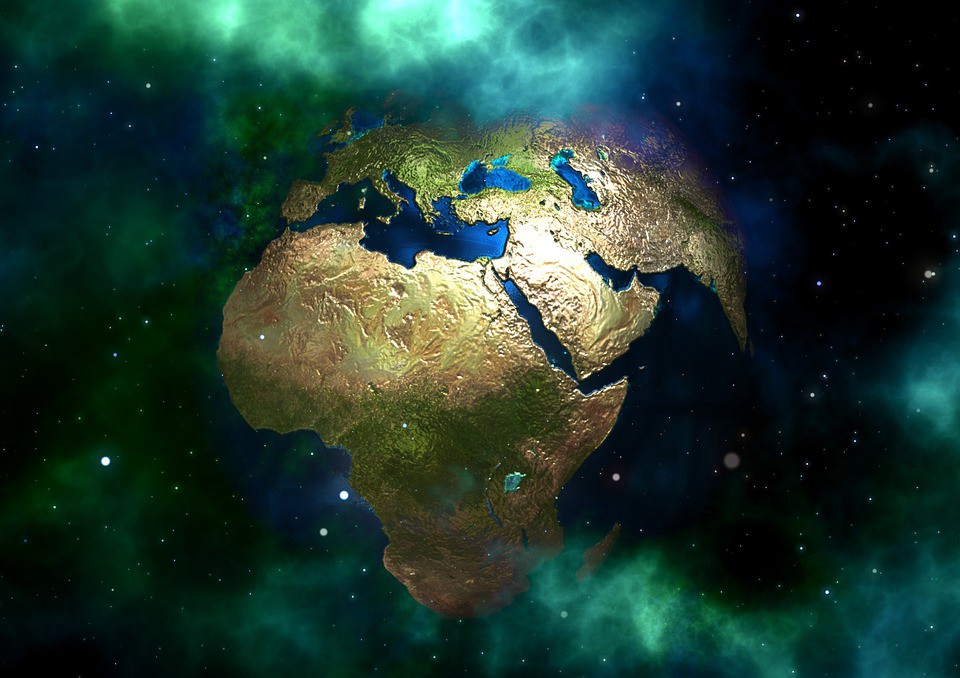 There was a lot of fear and distraction in those days. The world was changing too fast. Many clung to idealized images of a past that was no longer relevant, because we didn’t yet know how to integrate changes quickly enough into our culture, our organizations, or our minds.

Since information sources and sharing protocols weren’t integrated, we couldn’t clearly see flow patterns on large scales. The fragmentation made it easy for people to only pay attention to what they wanted to hear, or remain ignorant and unseeing of things they didn’t search out. In fact, most information was received in the form of dramatic entertainment called “news” that was filtered and scripted by the organizations delivering it according to criteria which supported their own influence and growth.

Since currency was only thought of as money, and wealth as accumulation, when people organized themselves into collective patterns, those social organisms were preoccupied with their own growth and acquisition of artificially scarce money. They were structured as cancers - using their resources only for their own perpetuation and growth - killing the planet that is their host.

Do you remember hearing stories about “the Internet?” - the early network for computer communication that started to emerge in the late 1900s… It was a place of great experimentation and chaos. We hadn’t yet discovered how to make all protocols interact with each other, or have shared models of meaning and world-views to operate from. But information started flowing quickly around the world, accelerating change in surprising and exciting ways.

In the early 2000s, there was a breakthrough. A small group of people translated the organizational patterns by which living systems operate into the computing and communications. Soon they invented the field of current-see design to consciously design the DNA of social organisms in accord with the sacred patterns which nourish life. People began to organize themselves into a variety of patterns that look more like ways you see us working together today.

Fractal computing receptors and self-describing protocols enabled information to flow in new distributed patterns of coherence. We built an easy compository for sharing meaning and models for sense-making. Our collaboration tools started evolving much more rapidly with the ability to install new shared protocols in an instant. There was no longer centralized control of information in every group and organization. There was an explosion of new life and new patterns of collective intelligence!

In many ways this explosion of social organisms and communication protocols was even more chaotic than the Internet it began replacing. Really amazing patterns started emerging which quickly outperformed the corporations of the past because they were better at having people feel fulfilled, trusted, known, heard and involved… better at sharing resources that were previously hoarded… better at creating outrageous productivity and creative results.

Once we learned how to organize ourselves in these ways, we were able to reverse the damage to the planet and our communities pretty quickly. Problems that had been accumulating for 100s of years, we reversed in only a handful years because we could coordinate on a planetary scale in ways that nourished the bodies, spirits, and hearts of everyone involved. We learned the joy of dancing together for mutual benefit, built the tools for us to see the state of our collective dance, and grew to feel the vibrancy of those rhythms together.

I’ve noticed you’ve already learned to participate in many of those patterns using your holoptic viewscreen. - the ways that the aquarium as a smaller living system is able to reflect the health of our larger planetary living system. How the behaviors of different kinds of fish on the screen correlate to patterns in our larger planet. How the cloudiness of the water shows our water quality. And the algae growing on the sides shows our air quality…. And so on.

I’m so grateful we’ve learned to weal the planet and each other. Of course, it’s a job which is never complete. But it is a joyous one that I’m happy to be sharing with you. Soon you will learn what parts of the dance you enjoy most, and where you feel your skills, gifts, and inspiration can have the best influence.