For a long time we’ve operated as one of those fringy open source projects like some mad scientists experimenting in their garage. But now we must navigate the transition from a tech hobby project to a scalable business, in part, because we’ve been approached by funders.

Our focus is initially on Holochain, a scalable blockchain alternative which is part of the larger Ceptr social OS. Watch for updates on the Ceptr blog. 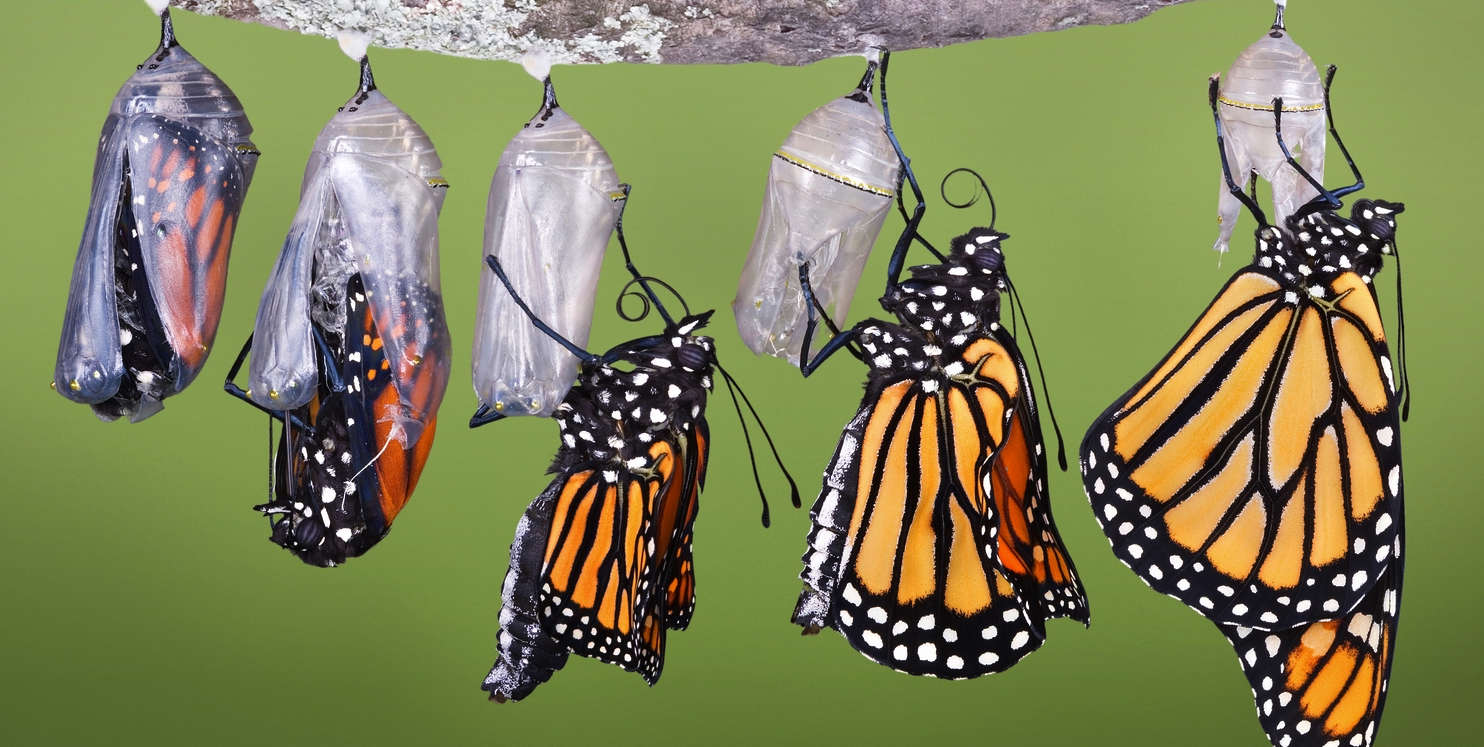 For one thing, timing.

There’s a window of opportunity that simply wasn’t here a year ago. Far more people are ready to understand what we’re building. Blockchain has become quite the rage, so people are trying to solve all sorts of centralization problems with it. Global consensus on local independent actions as (as in the architecture of blockchain) will never scale.

If we don’t provide a better alternative before people sour on blockchain limitations, people may not be willing to listen to how our architecture is different if blockchain becomes perceived as a dead-end for large scale data.

The other reason is money. Once others started realizing they need the tools we’re building for the things they want to build, they started approaching us to see if funding would get it for them faster. In response, we came up with a great structure for accepting investment, so they have extraordinary opportunities for big upsides, while we preserve the integrity of our commitment to open source resources for all humans.

We just got our initial funds in the door in last weeks. So you’ll see us ramping up our business ecosystem, running new internship/residency programs, and launching more server infrastructure, and implementing ways of tracking the value that people contribute to the project ecosystem.

Active team members doubled in the last few months (from 6 to 12), and we expect it to double again this summer, and likely again in the fall.

On Deck in Tech

As our core code provides a more stable foundation for the next layers of features, you can expect to see a lot more happening, much more quickly. Here’s what we expect to complete this summer:

We’ve gotten to this transition point because a bunch of people have been putting in good work.

Funding: A shout-out to Ferananda Ibarra and Jeff Clearwater, of Village Lab, who have been developing the Wealth Stewardship Circle model for generating and stewarding collective wealth which transcends the investor/philanthropist box to weave healthier dynamics. Much of our funding has been been attracted through their work.

Dev: Our software development on holochain has been steadily increasing. DayZee has been improving our docker containers especially for multi-node testing of our P2P gossip protocols. Timotree3 has been cleaning up loose ends in a bunch of areas, from docker container optimization, and cross-platform scripting, to tightening up security of stray exposed variables and functions. Neonphog is building our holochain app scaffolding system and app wizard to make it fast and easy to produce the basics of a holochain app instantly. Lucksus has come over from Germany to dive deep with Zippy on holochain core, internal message flows, and our security implementation.

Biz: Currently our fastest area of growth has been in the domain of growing our business infrastructure. Mary Camacho has started bringing some much needed leadership to augment Arthur in this domain. Matthew Schutte has invested significant work into creating a work and live space for our summer residency program. Jarod Holtz has essentially taken on full-time administration and support functions for Arthur, Mary, Matthew, Ferananda which amplifies everyone’s results. Also, a secret team with more new leadership has assembled to explore options related to doing an ICO for our next major phase of development.