The NextNet Series Part 2.1 of 3: Restoring the Quality of Our Food 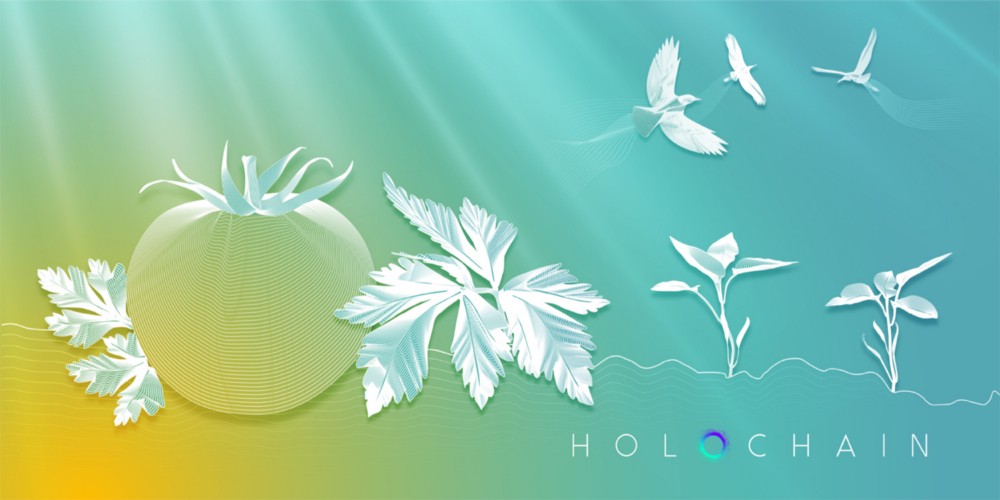 The first chapter in this three-chapter series explored unenclosability as an essential property of non-corruptible communication channels. We suggest heading there, if you haven’t already, before reading this article.

This chapter explores what becomes possible in a universe of unenclosable carriers. It’s the “why this matters” part of the series. For readability, we’re splitting this chapter into four posts — 2.1, 2.2, 2.3, and 2.4.

Over the four posts we look at four macro-systemic domains — food, energy, money, and our impact on planetary ecosystems — from the standpoint of how the dynamics of carrier enclosure currently limit humanity’s innovation, success, and sustainability.

For each domain, we take a common-knowledge problem as an example, and we ask: what if this problem is actually the consequence of underlying, often-unseen architectures which were created for good reasons but have actually painted us into a corner, such that there’s no way out except to fully disrupt the architectures themselves? Then we identify some promising solutions to the example problem, next-gen approaches that begin to hint at what unenclosable carriers make possible in the world.

So, let’s begin with our food supply.

The nutritional content per calorie of the modern diet has declined significantly over the last 100 years, thanks to the predominance of ultra-processed food, the filling of many mass-produced products with simple carbohydrates and non-nutritional fillers, changes in varieties of crops grown to increase yields, and a decline in the quality of fresh food as a result of soil depletion [1] [2] [3] and possibly even increased carbon in the atmosphere.

…these surface-level problems exist because there are structural issues with the very mechanisms by which food is created, sold, and distributed? What if the soil is depleted and the food is overprocessed because of enclosed-carrier dynamics that have created big-ag and big-food giants who control much of the market — and whose incentives are directly misaligned with our nutritional needs?

Independent family farming used to be much more common [1] [2] [3] [4] [5]. But continued enclosures and increased centralization throughout the food markets have made it more difficult for farmers to survive without growing big. “Get big or get out,” said Earl Butz, Richard Nixon’s Secretary of Agriculture in 1973. Today, it’s the largest growers — or at least the ones that subscribe to the big-ag programs for seed, feed, fertilizer, and distribution — that enjoy reliable access to the financing needed to compete at scale. And garnering space at grocery chains, even at the more principled ones such as Whole Foods, often requires 6-figure slotting fees and the ability to produce at massive scale.

Want to “buy local”? Good luck: you’re limited to what’s available during the growing season in your area, and you’ll pay more than at the supermarket because local growers generally can’t come close to matching mass-produced pricing. Want to go organic? Studies suggest that the herbicides known as glyphosates — which Monsanto markets as Roundup, and which the World Health Organization has concluded is “probably carcinogenic to humans” — make their way into water supplies and even organic crops. 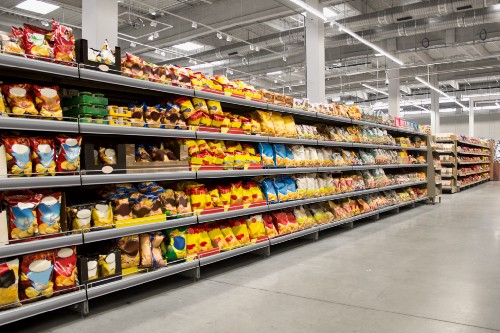 Our access to food is controlled by centralized market players that we don’t get to choose. Mega-corporations like Kraft & Nestle control companies up and down the whole supply chain. Shelves at supermarket chains display the products that most serve the interests of the industry’s major stakeholders, and those products are filled with ingredients that do the same. Farmers are paid simply for pounds of yield, and so they understandably favor the cheapest way to achieve high outputs, without regard to the nutritional content of the food or the harmful effects of chemical herbicides or fertilizers.

Regulators and legislators, meanwhile, many of whom are former executives within big-ag conglomerates (or receive campaign funding from them), favor catering to centralized interests rather than thousands of independent growers.

Food quality inevitably declines as profit-driven companies race to the bottom in a quest for ever-cheaper sources and ingredients, with governments incentivized to cheer them on.

The explosion of labels and certifications like “organic/bio”, “fair trade”, “free-range”, “hormone-free”, “cage-free”, and so on point to the info-age demand for more visibility into the flows and processes that define our food production. These labels may be only partial indicators — organic food can still come from depleted soil, for example — but at least they move the industry in the right direction. And they point to an opportunity to create massively greater accountability in our food supply chains, incentivizing producers through market dynamics to do right by the consumers. 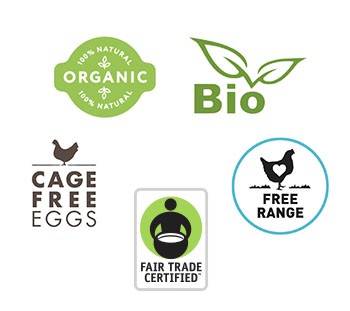 Yet supply-chain transparency and consumer information works best — and really only works at scale — in the case of carrier unenclosability. Without it, certifications themselves can easily become stale or corrupt. The ability to create a new certification standard needs to be like creating a new turn of phrase in a language: anyone can do it, and the expression spreads if it’s useful, rather than being subject to central oversight over what takes hold. This way, any community can invent the kind of quality assurance that it needs.

For example, a promising new certification accounts for not only sustainable growing practices but actually regenerative ones, meaning that the growing methods restore the health of ecosystems that have been degraded through industrial farming or other industry.

And another new system directly incorporates regenerative certification into the very economics of food production. By meeting standards within the JustOne Organics Living Economy System (JOOLES), growers gain not only valuable contracts to sell their grade-B produce known as “seconds”, they also get access to interest-free credit lines they can use to increase their growing capacity. Credit limits are determined by a formula that takes into account the metrics from their produce’s spectroscopic analysis, so farmers are directly incentivized to improve the quality of the food they grow.

JOOLES will provide a food-backed cryptocurrency based on the unenclosable carrier Holochain, which means that the currency can never be centralized. Thus, it’s the participants in the ecosystem who issue credit — the holders of the currency, rather than big banks — effectively paying qualifying farmers ahead of their seasons for the food they grow. 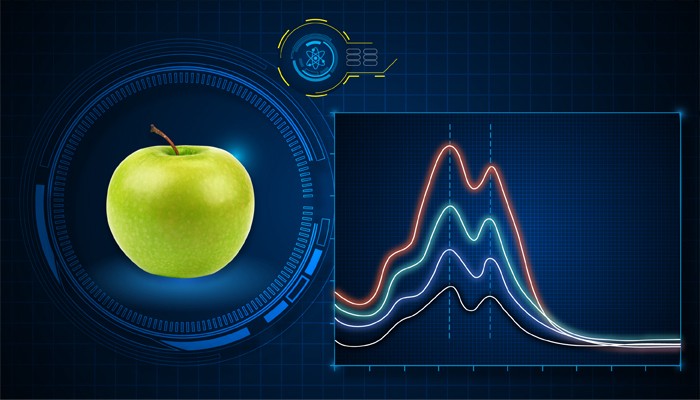 Even as healthier growing practices become theoretically more profitable as a result of rising consumer demand, many farmers remain entrenched in low-nutrition, high-chemical growing practices because they lack access to the funding required to make the requisite shifts in their operations. It’s the biggest agriculture companies that have access to the cheapest funding, and they make that funding available to growers who buy the company’s products, sell the company their yields, or both.

Projects like JOOLES turn these downward-spiral economics on their heads by providing funding needed for growers to tap into new, profitable markets based on high-quality (not just high-quantity) output metrics. And they help us begin to imagine a world of unenclosable carriers in which consumers are empowered to reinvent incentive structures that encourage the existence of the nutrition they actually want, free from the enclosures of entrenched interests that today serve to protect the status quo.

Next up is part 2.2 of the NextNet Series, where we take a look at our energy systems.