The NextNet Series Part 2.2 of 3: Solving the Energy Crisis

in collaboration with Josh Zemel 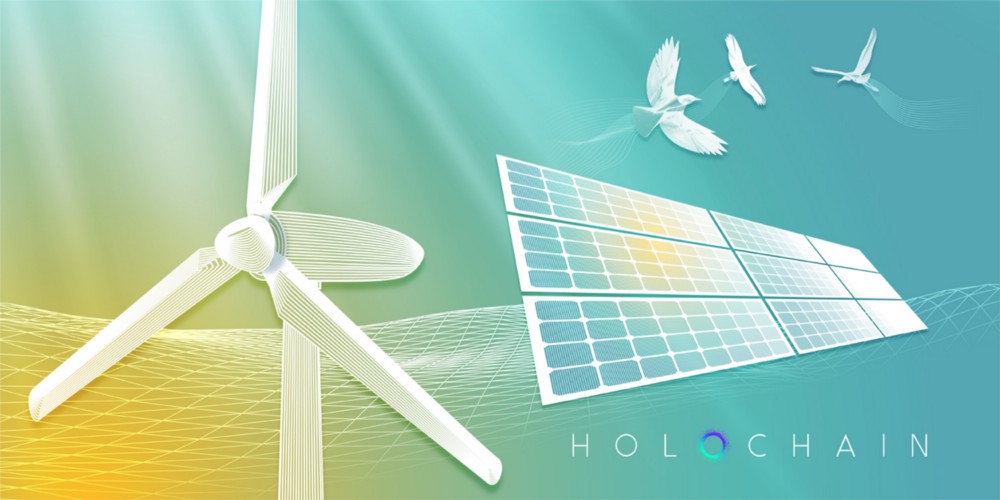 Here we continue the exploration of how unencloseable carriers could free us from critical limitations across a number of macro-systemic domains and help unleash an explosion of human creativity and social organizing. We recommend starting with Part 1: Unencloseable Carriers and the Future of Communication as well as Part 2.1: Restoring the Quality of Our Food, before reading Part 2.2 here.

In this article, we look at solving the energy crisis.

Humans are using the planet’s energy stores faster than they can replenish. This appears to be a function of our reliance on cheap but finite stores of fuel to power an ever-hungrier array of industry, combined with the difficulty of bringing online alternative energy solutions in a cost-effective way. Despite massive sums spent on research and development over many years, we remain drastically ill-equipped to meet energy demands in the coming post-fossil-fuel era.

…this problem is actually a symptom of a centralized energy economy in which entrenched powers have strong incentives to keep us reliant on how we harvest and distribute energy today rather than scale up viable alternatives?

Consider, for example, how the utility monopolies that own the power grids have used their power to protect their monopolies against competition from renewables. They have worked to curtail production of solar power in homes by lobbying to eliminate tax breaks for solar installations. When “net-metering” legislation has been introduced to require that utility companies pay consumers for surplus power produced at home, energy companies have lobbied against it and successfully eliminated it in several U.S states, in some cases doing so explicitly on the grounds that solar proliferation hurts their profits. Even U.S. government agencies have moved to protect the fossil fuel industry from competition by alternative energy sources, pursuing policies to discourage utility companies from investing in renewables. 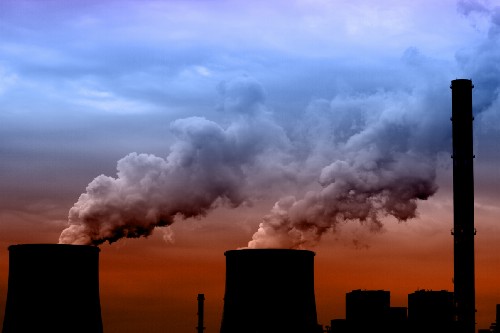 Or consider how oil-industry power brokers in both the private and public sector worked to undermine the development and adoption of early electric cars in the early 2000s in the United States, including through disinformation and astroturfing, because electric vehicles threatened oil company profits.

These kinds of counterproductive scenarios, commonplace as they may be, are not necessary. They are consequences of how we’ve made the flow of energy enclosable by centralized power brokers as it moves across the world. There may have been good reasons to allow for those enclosures at the time, such as reliability and scalability, but when building on unenclosable P2P systems like Holochain, it’s actually possible to have it both ways: clean-energy projects that have the resources for large-scale impact and are not at risk of becoming corrupt in protection of proprietary business interests.

There is no shortage of innovative energy solutions in existence today, and there is promising research into new solutions for tomorrow. The main challenge is circumventing the death grip the energy market leaders have us in. If communities of consumers, researchers, home/landowners, and entrepreneurs were able to collaborate and transact with true freedom, we could rapidly evolve new approaches to our energy problems.

Here are just a few kinds of solutions waiting to spread their wings in an unenclosable system:

Self-owned, self-generated power: the production of power on one’s own property, for one’s own use. One recent study found that residential solar production alone could supply around a quarter of the United States’ total energy needs. Add in the rest of usable rooftop space nationwide and you get to 39%, while California, where it’s especially sunny, could produce 74% of its power just through solar on existing rooftops.

Peer-produced power and micro-exchanges: the sharing of self-generated power across peer networks, with payments made through unenclosable currencies from those who net-consume power to those who net-provide power. Redgrid, powered by Holochain, is one especially promising project in this field.

Smart grids: comprehensive restructuring of power grids to increase efficiency and decrease fuel usage, required infrastructure, and pollution. Smart grids involve different components — such as appliances, meters, and power conditioners — ’talking’ to each other and taking actions that reduce or balance system loads across time. For example, a smart grid might cause air conditioners at neighboring buildings to “take turns” cycling on and off, thereby reducing spikes in overall usage and, in turn, reducing the amount of peak power that the grid needs to be built to provide. Today, energy companies have an incentive to suppress smart grid technology since they make money by selling us centralized power, but in a world of unenclosable carriers and open energy exchanges, micro-markets could emerge where small players compete to establish healthier patterns of energy use. 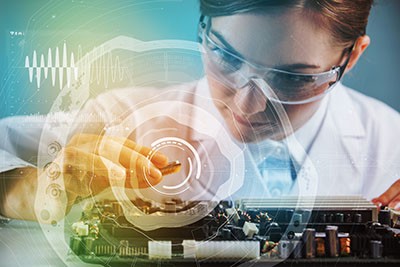 Novel developments in energy production: In a climate of unfettered research and development, resources could also flow to a variety of promising energy research frontiers (beyond wind and solar) that make sense to pursue but are today disregarded as fringe by centralized economic channels. Waves, tides, geothermal sources, deep ocean water, and even cold fusion, zero-point energy, and over-unity devices have yielded promising discoveries which have been shelved or blocked within today’s centralized energy climate. With peer-production and smart grids in place, it could become economically feasible to create a ready evaluation path and open market for every garage inventor’s creative energy solutions.

The very idea that energy production needs to be centralized is actually fairly new. During the early industrial age 150 or 200 years ago, you didn’t need to plug into a centralized, monopoly-owned grid to run your factory; you just needed a river to turn your belts. Steam engines that ran trains and turned heavy equipment could run on wood harvested and renewed within the local forest. 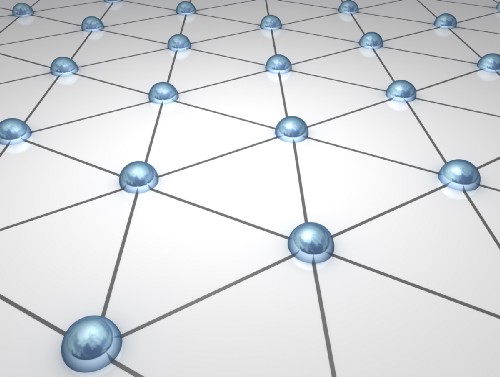 As foreign as it may sound today, decentralized power production was once the norm and could easily be again, sending centralized facilities the way of industrial-age relics like broadcast TV service, print-newspaper conglomerates, and the U.S. Postal Service. This is especially true now because we have technologies not just for producing large amounts of energy locally, but also for efficiently distributing and transacting for it across peer-to-peer networks. Add in the possibility of major funding sources being directed to mainly support, rather than suppress, the scaling of clean energy solutions, and we have a whole new ball game when it comes to powering humanity for centuries to come.

Of course, all of this would require a complete dismantling of the current enclosures around our energy systems. Existing patterns perpetuate because existing incentive structures perpetuate them. The future of energy production, like the future of nutrition, must be underpinned by the ability for groups to spin up new patterns of coordination at will.

And spinning up new patterns at will, it turns out, requires unenclosability not just in our communication systems but also our transacting systems. We next turn to money in part 2.3 of the series.