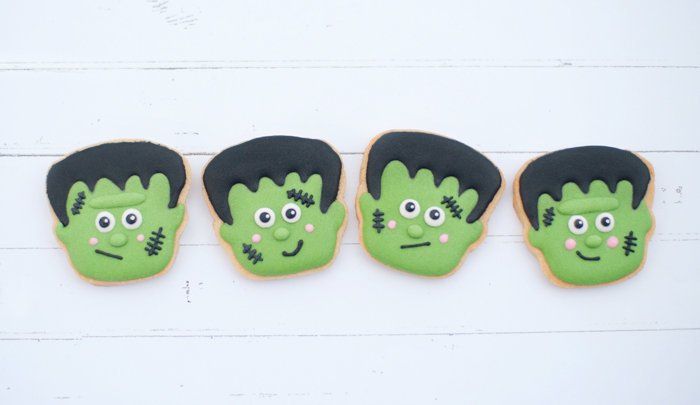 The US Constitution has provisions to protect freedom of speech and expression. Yet, I cannot declare myself a new name or identity and we cannot declare ourselves a new corporate entity. These kinds of statement can only be made by an official acknowledged by the state.

Why is this? Because it is a different type of speech act. We don’t normally distinguish very clearly between statements of opinion and speech acts which declare new realities or agreements. And yet, they are different.

The reason I have to register a new name or a new corporation with the state is because I am asserting a new reality into a commonly held “legal space” which is intended to help us manage binding agreements with each other. By social agreement, my parents get to give me my legal name, and it is registered as such on my birth certificate and carried forward from there onto other identity documents of the state. For me to change the social agreement about my name, I have to take legal action as well as public/social action (publishing announcement in newspaper, etc.).

One of the things we see Ceptr providing is new ways of creating and asserting agreements – spaces for binding speech-acts. Being able to store information which is digitally signed and countersigned into commonly held (by no individual but decentralized by a collective). You could see these as alternatives to the existing law books and legislation. Laws for the members of that particular shared space or commons.

Where things get much more interesting is when not only can agreements be recorded and laws be held collectively, but they can be enforced impartially by having been written in an executable form. When each “citizen” can run their own copy of the legal system in the ways each cell in body runs its own copy of DNA, we have a new kind of legal system. One which can process agreements and disagreements MUCH faster and one that is designed to enforce, evolve and adapt much more quickly than human judicial systems can.

Ethereum has a name for organizations whose existence and assets live on their blockchain: Decentralized Autonomous Organizations (or DAOs). We never came up with a fancy public name for them, and from the beginning we called them Groupensteins - groups created by their masters, but that take on their own life. We never really loved the connotation of them being monsters, but it’s sure a lot easier to say. :)

Ceptr’s approach to this with distributed receptors is optimized for decentralized computation not just decentralized storage, which should make running code many orders of magnitude more efficient than on the blockchain. It also allows for more interesting boundaries to the groups/commons. They do not necessarily have to be public, but can be distributed among members, not to the whole world. And groups can continue to function as long as anyone is running an instance of the group’s receptor. There is no central authority to control, manipulate, regulate, harvest data from, nor can it be shut down without making every person stop playing.

I’m looking forward to what new kinds of patterns and compositions people who have started thinking in terms of blockchains for decentralized organizations start seeing are possible with Ceptr.

Can you picture how things will work differently?

ADDENDUM: We’re now considering using the term “Sovereign Commons.” Or even possibly “Sovereign Accountable Commons” because of all the cool layers of context that provides… New blog post about that coming soon.